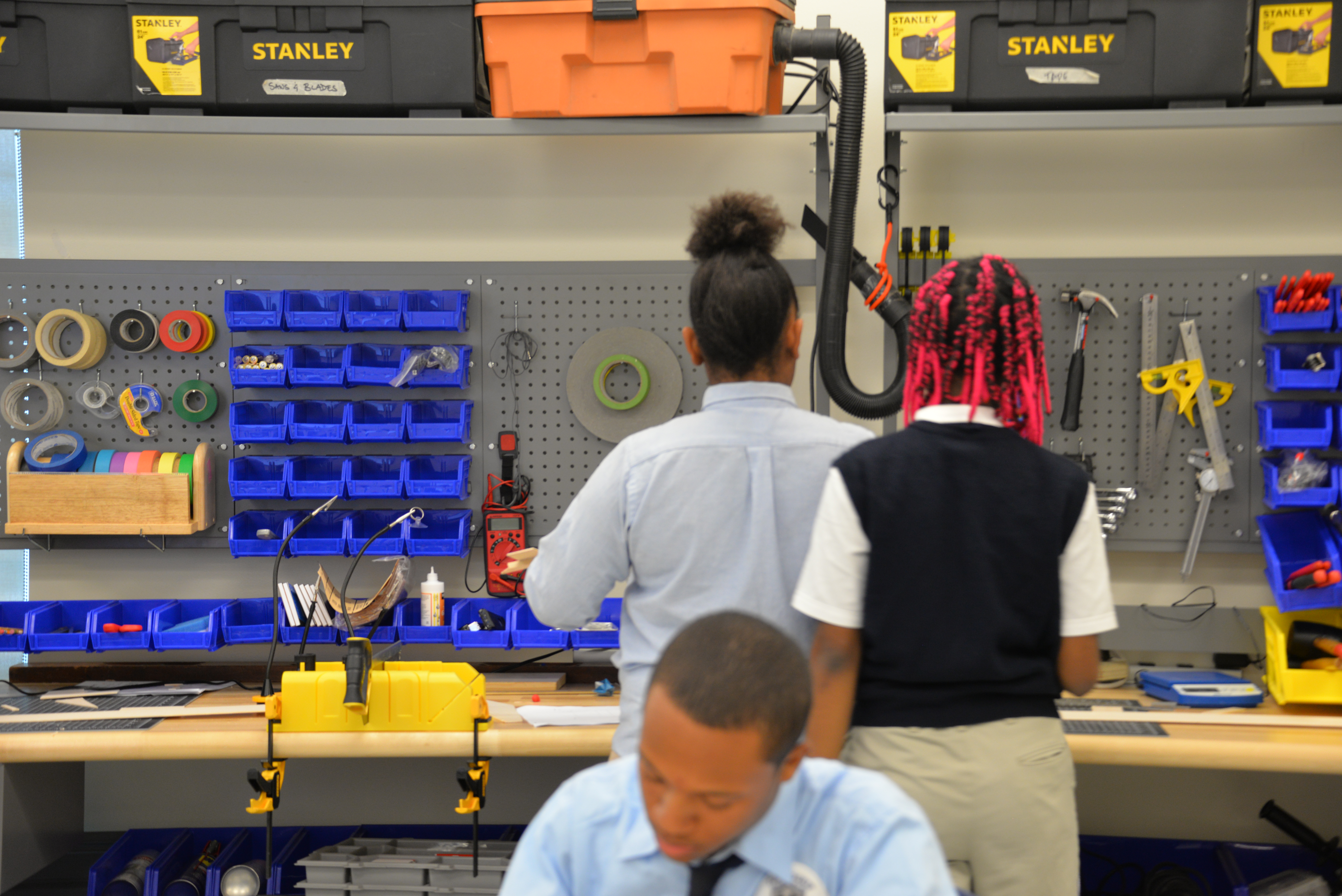 Guided by our commitment to your health and safety, and our promise to deliver an exceptional learning experience, Friendship will extend its virtual start of school until at least November 6. The first day of school remains August 31. We’ve been collecting information from our parents who have expressed a need for an in-person school option. To meet this need, we will offer in-person instructional support through “learning hubs” located on designated Friendship campuses. The learning hubs will be staffed by Friendship team members who opt to support this school option. Please look out for a staff interest survey in the next few days. Additionally, we will frequently assess the District’s health metrics and other conditions to inform our planning and eventual return to school buildings.

It is important you know how deeply we appreciate your continued feedback. Our conversations through surveys, webinars and individual discussions have not only raised important questions, they affirm what we know all too well – our students, families and staff are the ties that bind our learning community. Every step of the way, we need to hear your observations, concerns, ideas and input. Please continue to contact us at WeCare@friendshipschools.org or 202.281.1777.

Start of Year Update for Students and Families

Friendship will start the 2020-21 school year virtually and remain virtual for at least the first four weeks of school through October 2. We will frequently assess the District’s health metrics and other conditions to inform our planning and eventual return to school buildings. Read more >
See All News

Friendship Southeast Middle nurtures young dreamers who will design and build our future.

By providing a rigorous academic curriculum that rewards innovative thinking and integrates STEM (science, technology, engineering, mathematics) experiences into daily instruction, Southeast instills in students the foundations not only for college readiness but for lifetime STEM excellence. John Snowdy is a distinguished educator with over 15 years of experience in education. Principal Snowdy is a native of Montgomery County Maryland. He received his undergraduate degree from Morehouse College and his masters degree from Johns Hopkins University.

Principal Snowdy’s career began at Baltimore City Public Schools as a high school social studies teacher. There he saw first-hand the desperate need for students to have a strong elementary and middle school experience.

After working in Baltimore city for four years, he moved to Washington, D.C. to serve as the Director of Counseling at Woodrow Wilson High School in District of Columbia Public Schools. In 2012, he joined Friendship Public Charter School as an Assistant Principal at the Blow Pierce Campus where he led the middle school community for three years before returning to Baltimore as the Founding Principal of Baltimore Collegiate School for Boys. While at BCSB, Principal Snowdy created a strong academic culture that lead the school to become one of the higher performing schools in the district. As the school’s instructional leader, he drove double digit gains in reading and math PARCC scores. Due to his achievements at BCSB, he was a finalist for Baltimore’s Heart of the School Award, a prestigious recognition of high-achieving principals in the district.